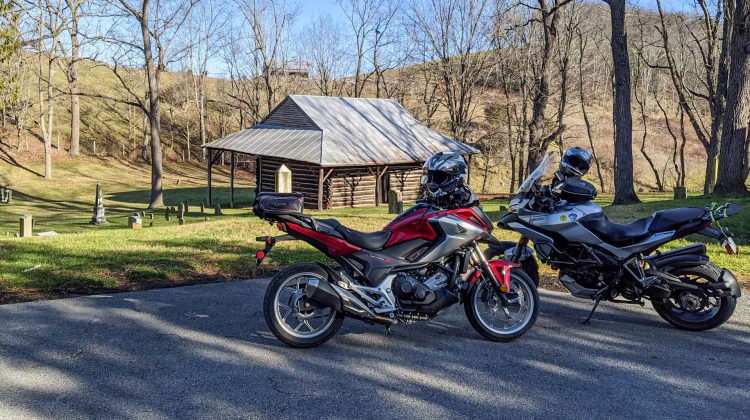 Next to the small steel bridge spanning the Elk River in Webster Springs, West Virginia, I pulled over to wrestle with Robert Frost’s famous dilemma. The GPS unit insisted on turning north while my paper map tantalized me with an easterly dotted-green line, which symbolizes a scenic roadway.

Both would get me to where I wanted to go. Being one traveler with the intent of exploring the state’s great motoring roads as much as seeing major attractions, long did I study the two diverging routes. Route 20 headed north through a series of small towns. The green-dotted Route 15 on my paper map followed a lonely course by a picturesque river up the gorge. Should I save time or savor the experience?

That trip was three years ago, but the memories draw my mind back to hills of West Virginia. The mountains don’t tower as a high as they do in my native North Carolina, but still hold the allure of great winding roads. Calling me back there like that old John Denver song.

I kept following U.S. 19 north along the same route taken by country music star Hank Williams on a fateful trip in January 1953. He died along this road in the back seat of his Cadillac somewhere between Bristol, Tennessee, and when his driver stopped for fuel in Oak Hill, West Virginia, and discovered him dead. A small plaque stands near the site of the former gas station in Oak Hill in tribute to the music legend. I hummed a few bars of “Lost Highway” as I motored past the spot and deeper into the state.

A bit further up U.S. 19 past Fayetteville, the highway crosses one of the world’s highest single-arch bridges above the New River Gorge. A visitor’s center next to the bridge offers a place to view the bridge, and to rest one’s nerves after riding a motorcycle across the low-railed span on a windy day. From the visitor’s center, I descended into the gorge on a winding one-way road that offers spectacular views of the towering bridge above and the peaceful river below. The one-lane road crosses the smaller bridge at the river bottom and slowly climbs back up the southern half of the gorge. It’s well worth the detour.

Back in Webster Springs, I sat astride my Suzuki V-Strom 1000 still considering which route to choose. Motorcycling offers so many more sensory experiences than traveling by car. The allure of following the banks of a river as it twists its way through the mountains, smelling the honeysuckle along the shaded banks and feeling yourself floating along sun-dappled pavement make motorcycle touring worth any small inconveniences.

I switched off the GPS and headed upriver to place my trust in the map-maker’s green dots. Miles passed and the roads flowed gracefully like the waters below. No stop signs. No traffic lights. I couldn’t recall when I last saw another oncoming vehicle. Like the song says, “almost heaven.”